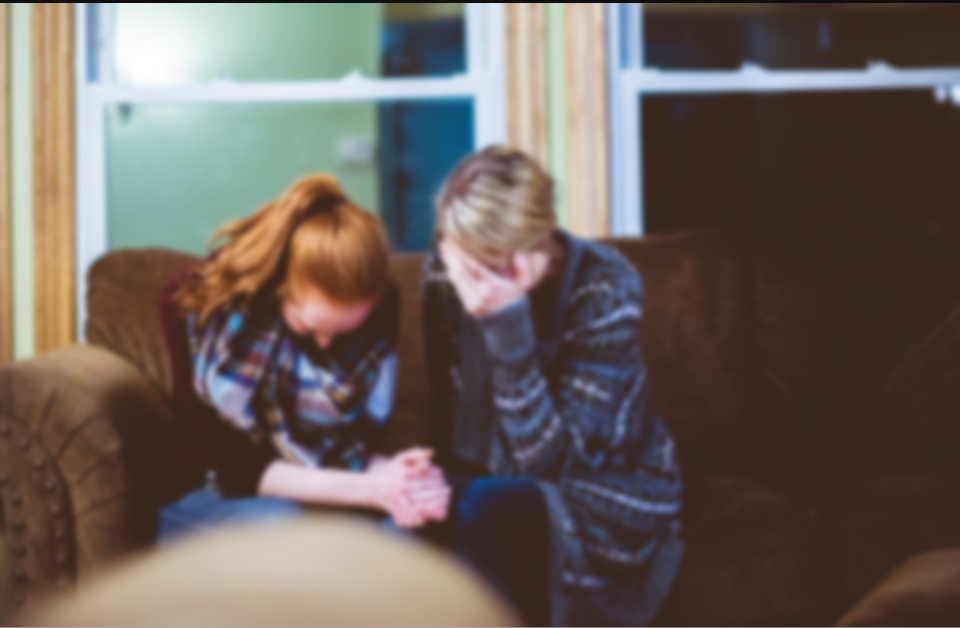 Epilepsy is a chronic disorder that causes unprovoked, recurrent seizures. A seizure is a sudden rush of electrical activity in the brain.

There are two main types of seizures. Generalized seizures affect the whole brain. Focal, or partial seizures, affect just one part of the brain.

A mild seizure may be difficult to recognize. It can last a few seconds during which you lack awareness.

Stronger seizures can cause spasms and uncontrollable muscle twitches, and can last a few seconds to several minutes. During a stronger seizure, some people become confused or lose consciousness. Afterward you may have no memory of it happening.

What are the Symptoms?

Seizures are the main symptom of epilepsy. Symptoms differ from person to person and according to the type of seizure.

Complex partial seizures involve loss of awareness or consciousness. Other symptoms include:

Generalized seizures involve the whole brain. There are six types:

Absence seizures, which used to be called “petit mal seizures,” cause a blank stare. This type of seizure may also cause repetitive movements like lip smacking or blinking. There’s also usually a short loss of awareness.

Atonic seizures lead to loss of muscle control and can make you fall down suddenly.

Clonic seizures are characterized by repeated, jerky muscle movements of the face, neck, and arms.

Myoclonic seizures cause spontaneous quick twitching of the arms and legs.

Following a seizure, you may not remember having one, or you might feel slightly ill for a few hours.

What Triggers an Epileptic Seizure?

Some people are able to identify things or situations that can trigger seizures.

A few of the most commonly reported triggers are:

Identifying triggers isn’t always easy. A single incident doesn’t always mean something is a trigger. It’s often a combination of factors that trigger a seizure.

A good way to find your triggers is to keep a seizure journal. After each seizure, note the following:

You can also use your seizure journal to determine if your medications are working. Note how you felt just before and just after your seizure, and any side effects.

How is Epilepsy Diagnosed?

If you suspect you’ve had a seizure, see your doctor as soon as possible. A seizure can be a symptom of a serious medical issue.

Your medical history and symptoms will help your doctor decide which tests will be helpful. You’ll probably have a neurological examination to test your motor abilities and mental functioning.

In order to diagnose epilepsy, other conditions that cause seizures should be ruled out. Your doctor will probably order a complete blood count and chemistry of the blood.

Blood tests may be used to look for:

Electroencephalogram (EEG) is the most common test used in diagnosing epilepsy. First, electrodes are attached to your scalp with a paste. It’s a noninvasive, painless test. You may be asked to perform a specific task. In some cases, the test is performed during sleep. The electrodes will record the electrical activity of your brain. Whether you’re having a seizure or not, changes in normal brain wave patterns are common in epilepsy.

How is Epilepsy Treated?

Most people can manage epilepsy. Your treatment plan will be based on severity of symptoms, your health, and how well you respond to therapy.

Some treatment options include:

Research into new treatments is ongoing. One treatment that may be available in the future is deep brain stimulation. It’s a procedure in which electrodes are implanted into your brain. Then a generator is implanted in your chest. The generator sends electrical impulses to the brain to help decrease seizures.